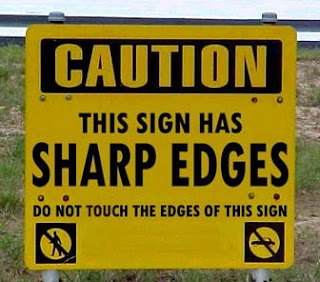 Congratulations, nonexistent readers! You have slogged through four long introductory posts on fine points of early medieval legal history, and you're still alive. Most of you anyway.

You deserve a break. It's always fun to ask the interwebs about whatever you're working on, right?

Google "Pseudo-Isidorian Decretals" and this nonsense is actually hit number 5 (from some clumsy aggregator called Infoplease). It's remarkable for sheer density of erroneousness.

Apparently, all our problems are solved. The Pseudo-Isidorian forgeries were assembled by some dude named Mentz, who lived during the middle of the ninth century and whose aim was "either to exalt the Papacy or enforce some law assuming the existence of such exaltation." I leave it to you to parse that. Then suddenly the article lapses into French: "St. Nicholas," by which I guess they mean Pope Nicholas, "adopted the Pseudo-Isidorian reform" in 865 (he would be very surprised to learn that!); the Fourth Council of Constantinople "confirmed" this "reform" in 870 (the bishops at Constantinople would be still more surprised), and the Council of Trent confirmed the confirmation in 1564. (Maybe the guys at Trent would be the most surprised of all, as they finished doing all their legislating in 1563).

Where does this crap come from? Nobody knows.
Posted by Eric Knibbs at 8:38 AM